Refusal of the National Pension Commission (NPC) to grant ASUU the licence to run pension scheme is one of the disagreements the union has with government.

The Academic Staff Union of Universities (ASUU) has been granted the licence to operate the Nigerian University Pension Management Company (NUPEMCO) from the National Pension Commission on Monday, January 28, 2019.

The establishment of the lecturers’ pension company is one of the demands of ASUU in their disagreement with the Federal Government. 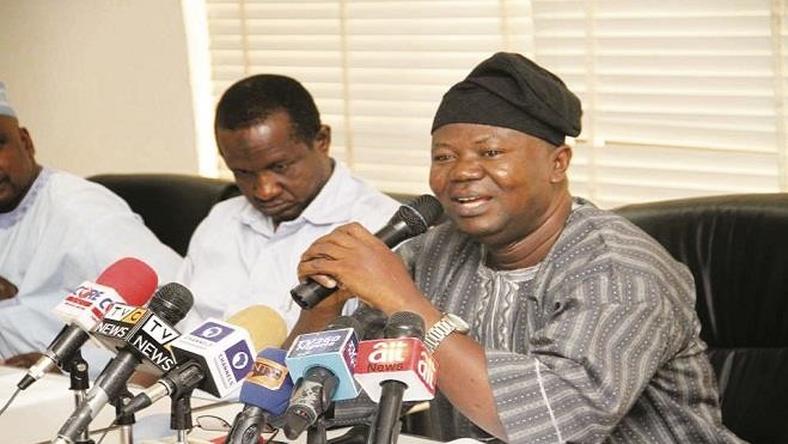 However, the President of ASUU, Biodun Ogunyemi, in a short message to members of the union, said ASUU has received the certificate to operate a pension scheme for lecturers.

The message reads: “Dear Comrade, We collected the final letter of approval of NUPEMCO operational license at about 11.20a.m in PENCOM office this morning. Profound appreciation goes to all who prepared the ground and made this possible. While congratulating all our members for this landmark achievement of the union, we also thank them for their patience. The struggle continues! Biodun Ogunyemi.”

Meanwhile, following the meeting between ASUU and the Federal Government on Monday, January 21, 2019, ASUU president, Biodun Ogunyemi reporters that the leadership was still consulting with its members over offers made by the federal government.

Ogunyemi said the government made some offers in the meeting and the union leaders are still deliberating on the offers.

He said, “We are still consulting with our chapters across the country. There are promises that government made and we are trying to consult with the various university chapters on the options before the union.

“By the time we are fully aware of what is left of our demands from what the government is offering, then we will know what steps to take, even as negotiations with the government continues. 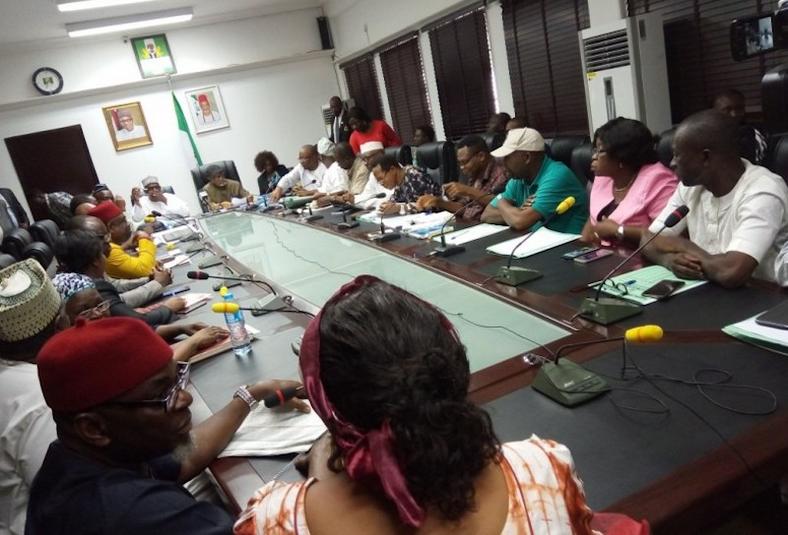 “For instance, we are in touch with about 20 universities that are affected, to be sure of the level of implementation.