The Academic Staff Union of Universities (ASUU) has denied the claims on social media that they are planning to go on another strike and making fresh demands from government.

The president of the union, Prof Biodun Ogunyemi in an interview with Leadership Newspaper on Sunday, March 2, 2019 said the reports about Nigerian lecturers thinking of going on strike is false.

He said, “Those behind the twitter handle are fraudulent. We have not embarked on strike, the twitter has been using our name to publish fake things.” 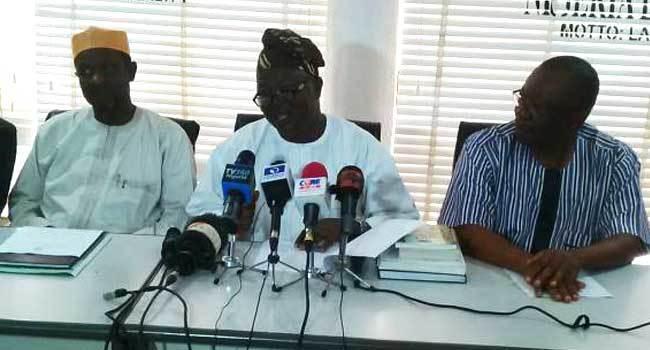 Ogunyemi however, urged the public to disregard the information and continue with their studies.

Meanwhile, Nigerians have been reacting to the alleged strike action on Twitter.

You’ll recall that ASUU strike which started on November 4, 2018 was suspended on Friday 8th February, 2019.