Alex Iwobi has signed a new long-term contract with the club.

The 22-year-old midfielder joined us as a nine year old and has come through our Hale End Academy. Since breaking into the first team in 2015, he has made 98 appearances, scoring nine goals. 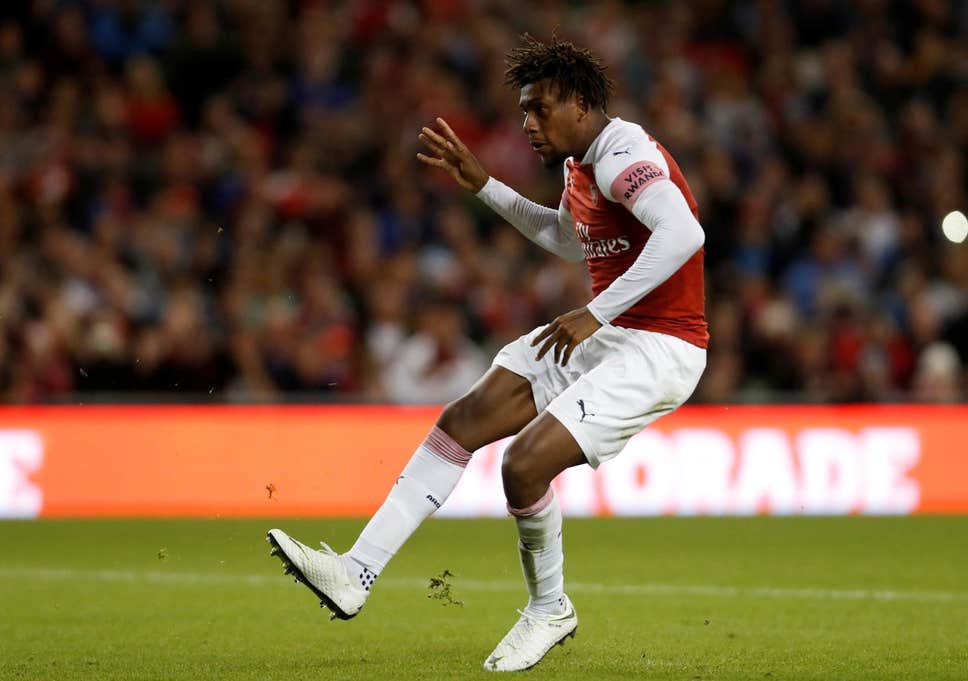 Alex is also a Nigeria international, with six goals in 20 games for the senior team so far.

Head coach Unai Emery said: “I’m very pleased Alex has signed a new contract with us. He is a great example of a player who can succeed from the Academy through hard work and I look forward to working with him and our other talented young players in the squad.”

We would like to congratulate Alex on his new contract and look forward to his continued contribution to the club.