Twenty years after the death of the founder of Afrobeat, Fela Anikulapo Kuti on August 2, 1997, Felabration, the festival instituted to honour him by his daughter, Yeni Kuti, is set to be celebrated with a bang.

Addressing a press conference at the Kalakuta Museum in Lagos recently, the chairman of the organising committee, Theo Lawson, disclosed that this year’s Felabration, scheduled to hold between October 9 and October 15, 2017, and tagged ‘The Prophecy’ will incorporate the usual segments of concerts, symposium and debates in addition to new additions such as tourist packages to Fela’s life spaces, Felabration Afrobics Dance Competition, Felabration Artwork Competition and international versions of Felabration across different cities of the world.

This year, the Fela Symposium with the topic, ’20 years after Festac, 20 years after Fela; wither the Pan African dream?’ will have Kenyan professor Patrice L.O Lumumba as the speaker.

The festival will be rounded off on October 15, 2017, with a major concert at the Afrika Shrine. And with an abundance of local artistes already lined up to perform, Kenyan superstar, Sauti Sol is expected to grace the Felabration stage. Other international artistes are yet to be confirmed.

Lawson who also disclosed that Felabration has been added to the list of the top 300 festivals across the world, also announced that a tourist package is already in place for visitors to experience Fela in his life’s spaces spanning from Abeokuta, Ogun State to various spaces in Lagos State where he had his club (The Shrine) as well as his residence (Kalakuta).

There are also plans for a ‘Dress Like Fela Day’ and also a street carnival to be held at Gbemisola Street, off Allen Avenue, Ikeja, Lagos. 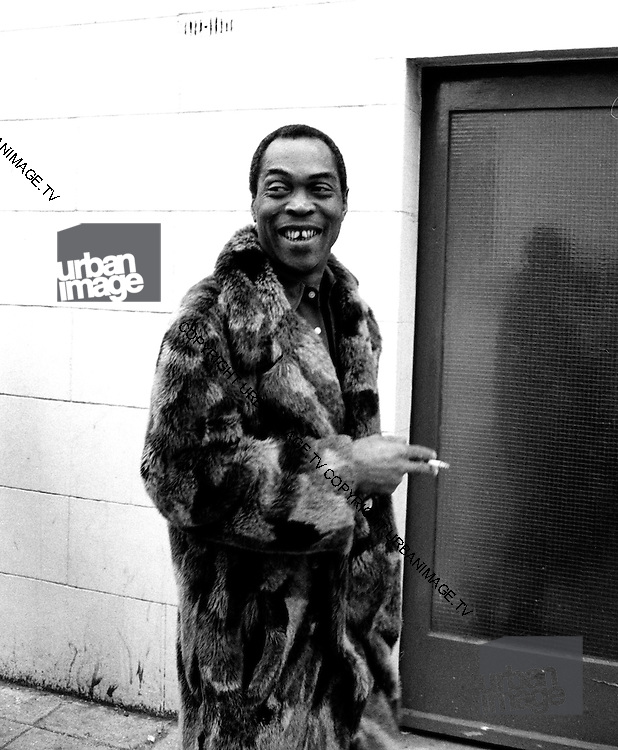 Lawson disclosed that this year’s Felabration will also hold in different venues aside the Afrika Shrine and Freedom Park in Lagos. In the country, activities to mark Felabration would hold in Ibadan, Abuja and also Uyo while internationally, Ghana, Benin Republic, Argentina, Japan, Budapest, New York and India will play host to late Afrobeat legend.

Also, with the sponsorship of Lagos State government, Felabration will be going to Notting Hill Carnival, London which holds later in the year.