Normal aviation services resumed at the Nnamdi Azikiwe International Airport, (NAIA), Abuja yesterday as the Minister of State for Aviation, Hadi Sirika re-opened the facilities a day earlier than the April 19 schedule.

The airport was shut for six weeks to enable the contractor repair its failed runway with Abuja-bound air traffic diverted to Kaduna during the period. 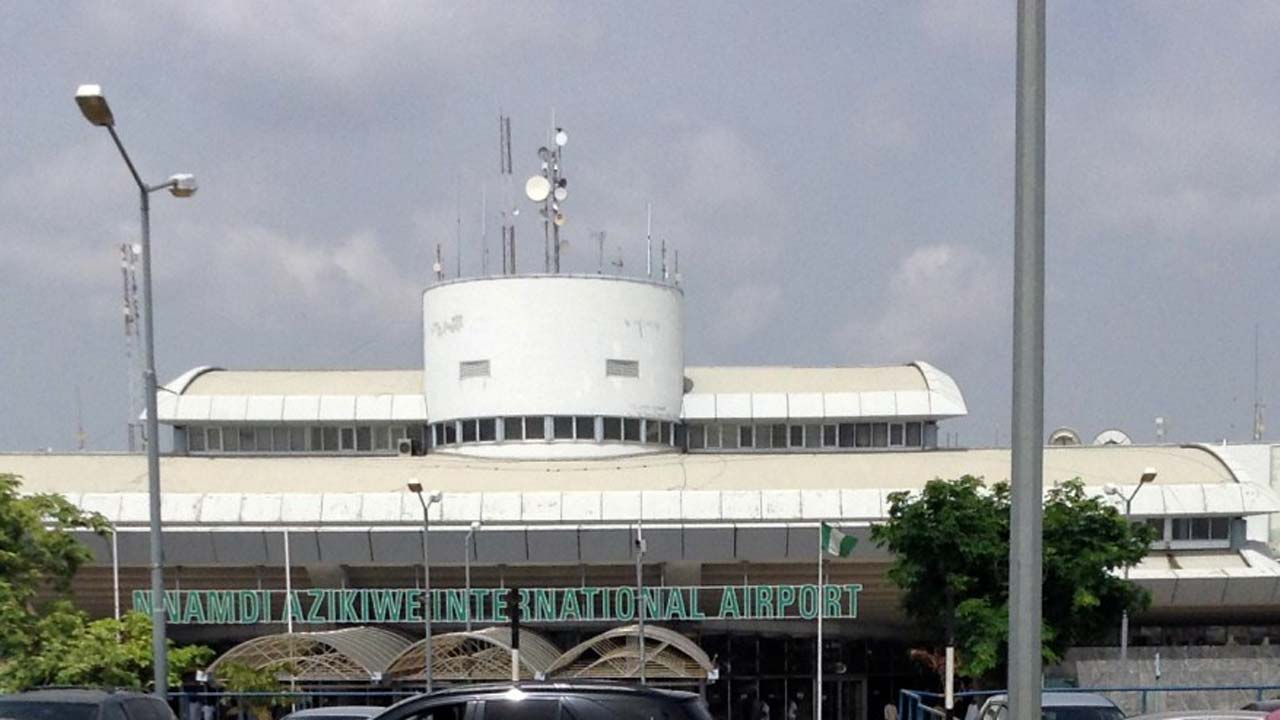 Sirika, while addressing newsmen in Abuja, said he decided to reopen the airport since the runway rehabilitation had been completed on schedule.

An airplane of the Nigerian Police with registration 5N-HAR airlifted Sirika and some officials to the airport from Kaduna on a test-run of the rehabilitated runway.

By noon, an Ethiopian Airline Airbus 350 aircraft touched down amid fanfare, signaling the commencement of commercial flight operations to Abuja.

Med-View Airlines’ Chief Operating Officer (COO), Lookman Animashaun, said the re-opening was a relief to the airline and had immediately started operations to the nation’s capital with six flights from Lagos daily.

Account Manager of Dana Air, Obi Mbanuzuo hinted that the airline would from today, operate five frequencies on Lagos-Abuja route daily, while Kaduna will be a flight per day.

Arik Air’s Chief Executive Officer, Captain Roy Ilegbodu, said it had also re-opened its daily flights between Abuja and Lagos, while other destinations like Ilorin, Ibadan, Gombe, Yola, Sokoto, Maiduguri, Port Harcourt and Accra (Ghana) are due to be connected from Abuja.

Sirika said the runway is now in perfect shape, having landed on it. “The final exercise, the friction test was carried out this morning and they found out that it meets international standard, the International Civil Aviation Organisation’s (ICAO) Standard and Recommended Practices (SARPs).”

Passengers aboard the Ethiopian airline expressed excitement over the re-opening. One who arrived from India aboard the airline, Quadri Nihinlola said: “The airport is very okay.”

Another, Ibrahim Tafida maintained that landing on the runway was very smooth. “No bumps, unlike before.”

Meanwhile, President Muhammadu Buhari yesterday commended the efforts of the relevant ministries, the security agencies, Kaduna State government, the contractor, Julius Berger, and others, over the successful completion of the repair, 24 hours ahead of the time limit

The president, in a statement by his Special Adviser on Media and Publicity, Femi Adesina, said that he looked forward to such display of inter-agency cooperation and efficiency in the operation of the entire Federal Government machinery.

Buhari, according to Adesina, also expressed appreciation to Ethiopian Airlines for cooperating with the Federal Government during the period of the closure, describing it as a good example of intra-African cooperation.