On Sunday, March 17th, 2020, Nairametrics Founder, Ugodre Obi-Chukwu, tweeted a question that has over time garnered more than seven hundred interesting responses. His question was about debt and it was straight to the point —” What was the most amount you lent out to someone and never got paid back?”

What’s the most amount you lent out to someone and never got paid back?

Mine is N550k and it’s still paining me till today.

As you can expect with this type of question, the responses were varied and highly personal. The Twitter thread also proved one thing, and that is the fact that banks are not alone when it comes to bad debts. One of those whose responses stood out for this author is Gabriel Omin, a personal finance enthusiast. Interestingly, Mr Omin had earlier written extensively about the 7 money mistakes he made in the past, and lending is atop his list. See below.

Never Ever Lend Money Kept In Your Custody.

There is a reason you were chosen to keep the money. People do not joke with their money and so they carefully choose who keeps corporate funds. Even thieves chose trusted people to keep their money.

When you betray the trust of people for whatsoever reason, you’ve soiled your name. You will lose social capital, which is a very important capital (this is one of those, not everything that counts that can be counted). That is very hard to undo. Whatsoever happened, it’ll be hard for people to forget. My dad will not touch the original money that is given to him to keep. If you numbered your money, you will get it back the same way. Basically, you will get the same notes you gave him to keep except he took the money to the bank.

I learned this the hard way. A friend of a friend came with a need. He told me he had funds in the bank but it did not clear and the next day was a public holiday (this was pre-online banking). I loaned him money that someone gave me to keep. The person who gave me the money to keep, trusted me to the extent that he refused to sign a contract with me because he trusted me. I was supposed to get the money on the next working day, from the friend of a friend. Till today the next working day never reach. I had to go to the guy who gave me the money to keep for him, spoke a lot of English and paid back though I missed the day we earlier agreed. It was sad but I learned the hard way.

No budget, no spend. Spending without a budget is misappropriation. It doesn’t apply only to politicians. Have a budget & stay on it. This is the epitome of discipline. People will say what they want to say but instilling financial discipline is more important. A budget creates boundaries. Without a budget, you are on the speed lane to debt and debt…s/he is cruel. Plan plan plan. There might be surprises but a plan keeps you in order. It helps you know where you have detoured. You must not buy every AsoEbi. ATM cards are sweet to swipe but hard on the balance.

One of the ways to avoid impulse buying is to hold cash. Yes. It sounds not- so-tech in a tech age but believes me it works. When the cash is finished, it is finished. Sitting down in one place also helps. Yes o. The more the outing, the more the expense. I can feel the envy I am generating with this but na so e bi.

The Money Will Come. 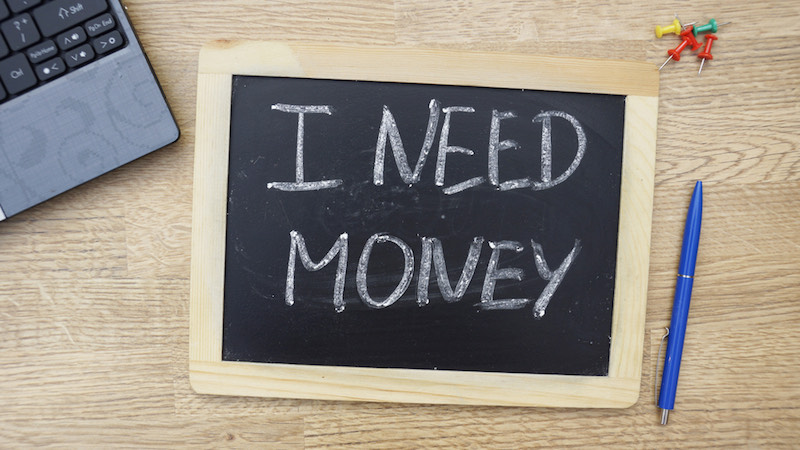 You are old enough now to know that the money will not always come. Things happen. Have a buffer for emergencies. The difference between politicians & business people is that politicians do not understand why the money should not come. Business people work for money. They know that you have to make it happen. Stop planning your expense based on the generosity of strangers.

Spending Based On Other People’s Purse.

Don’t plan your wedding with the hope that your uncle will foot the bill. It is setting yourself up for frustration. Uncle also has his money issues that you have no clue about. Don’t plan to fly business class with the hope that someone else will pay. You are not on welfare. Even if you are on welfare, please bring something to the table. That something is humility.

Responsible people spend within their means. They may not have Rolexes or iPhones but they hardly ask for help on predictable things like house rent, school fees, etc. It takes 9 months to have a baby. It is not an emergency; plan for it. I take God beg you; plan.

Your kids should be in schools that you can afford. People have come to me for fees of school that my kids cannot even attend. I once headed a scholarship board and we set our requirements from day one. But parents kept coming for help in schools that they cannot afford. I mean households that both parents were not earning any income. You see what I mean by the fact that you have to contribute humility when you come to the welfare board?

Don’t buy with the hope that someone else will pick the bill. Try and agree upfront for a joint transaction. For the fact that someone paid upfront might mean that s/he expects repayment. Don’t think s/he is wicked when repayment is expected and asked for. In joint transactions, always think of going Dutch except you are advised otherwise. Err on the side of caution.

Spending Money Before It Gets To You. 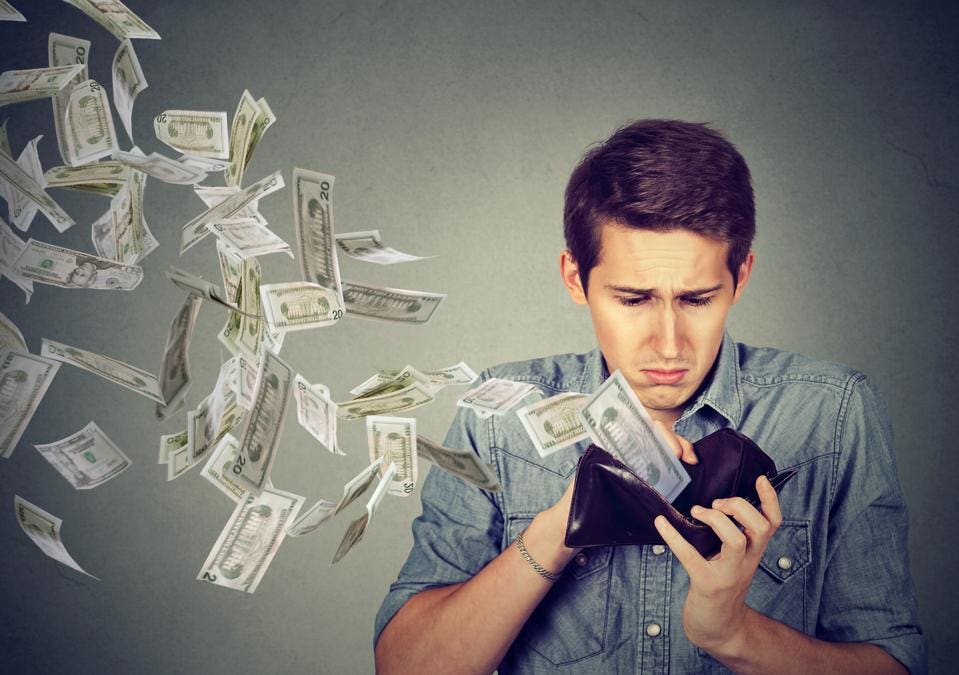 Things happen. Until money enters your account, don’t go & pick something with the hope that you will pay when you get the money. That habit will lead you into the red. How about if that money does not come at the end of the day? I try not to make promises to people based on expected money. I see people start piling up debt just because they got a new job. It will distort your balance sheet if you start that way. It never ends well.

Money Sent Me On Errand. I have seen people who were given a raise, upgrade their lifestyle in a heartbeat. Fly business class the next day. Buy an expensive toy they never planned for. This is what happens to lottery winners. They pursue the appearance of wealth. The appearance of wealth is demonstrated when you get those things that make it look like you’ve arrived. It is the reason people take pictures sitting on cars; same reason musicians record videos in mansions and nice cars and private jets. Gang stars wear fur coats. Same when people buy TV/stereo set/gadgets with their first salary. Always allow the money to cool down. Take out time to plan what to do afterwards. I have a one month rule for windfalls. They stay in the account until such a time that I have decided the way forward.

Depending on the Generosity of Strangers.

This is living life with the hope that somehow someone else will show up in the nick of time to pick your bills. It leads to living in debt and hoping that those you are indebted to will forget the money. These people can come to you with their family to thank you for the debt forgiveness you have rendered them. Meanwhile, you have said nothing of such. They always convert their debt into forgiven loans by themselves without your consent. They are experts at this. They quarrel and get contentious if you do not forgive. Money problems abound.

So, whenever you want to make a move like these, have a rethink.

Financial Planning And Investing Amid Crisis