There are reports that the six months marriage between Justin Bieber and Hailey Baldwin might be heading for the rocks after her decision to call in divorce lawyers.

According to MIRROR, Hailey has gone as far as consulting divorce lawyers as she struggles to deal with husband Justin’s ‘erratic’ behaviour.

“Hailey’s been nothing but supportive of Justin since they got married, but she says he keeps going AWOL on her and saying he needs space. She doesn’t understand why they can’t just enjoy their life together. Now she feels like she’s running out of options, so she’s sounding out divorce lawyers, just to be prepared,” sources close to MIRROR revealed. 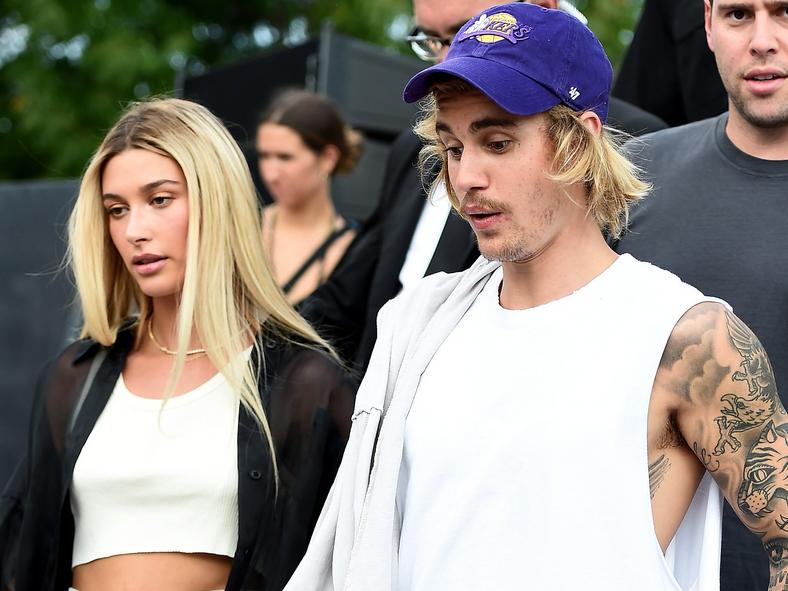 The source also revealed that she doesn’t want to serve him divorce papers while he’s struggling, but at the same time she has to look after herself, too. It would be recalled that Justin Bieber checked into a health facility after falling into depression.

Justin Bieber and Hailey Baldwin had a secret court wedding back in 2018 and have been planning to have their mother of all fairy tale wedding. The bad news is that the wedding has been postponed on several occasions making us wonder if it would ever take place. 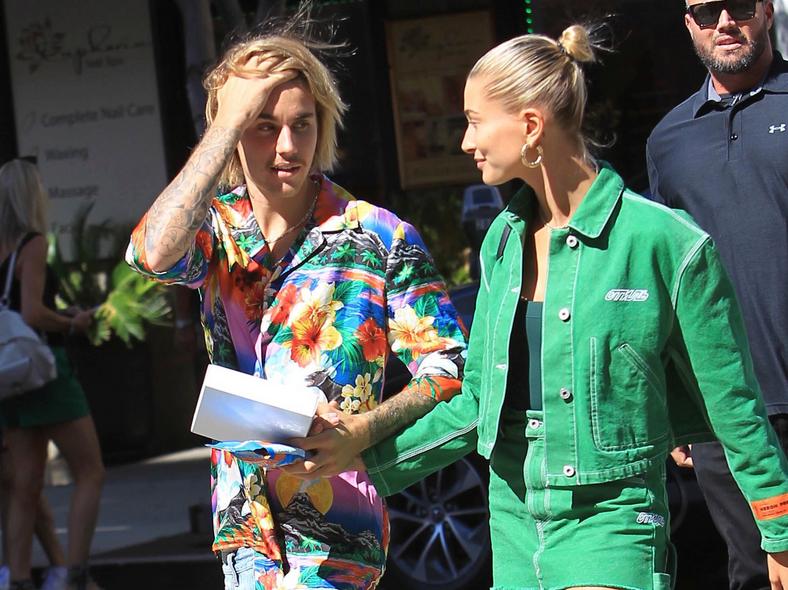 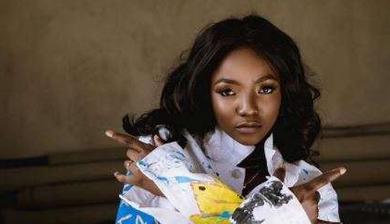 Hollywood Legend Kirk Douglas Donates His Entire Fortune To Charity, Leaves Nothing For The Son Michael

Barcelona Superstars Including Messi To Undergo Coronavirus Tests Ahead Of Champions...