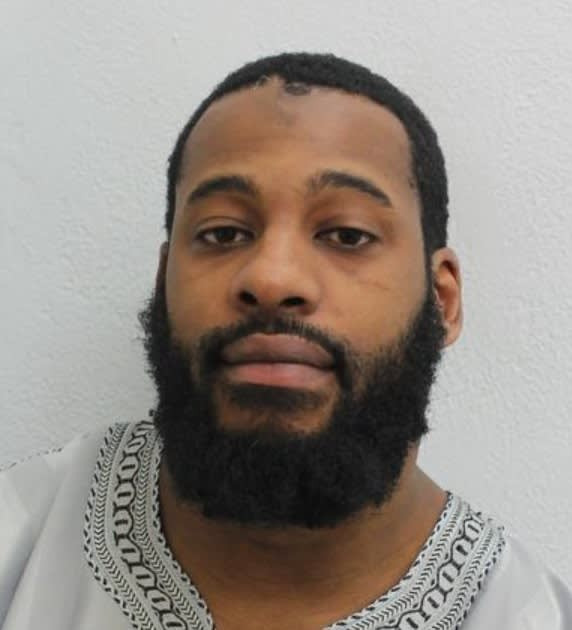 John Paul Emeh, of Sixth Avenue, was acquitted of attempted murder following a trial at the Old Bailey on March 20.

On June 11 the 35-year-old was sentenced at the same court to 16 years for possession of a firearm with intent to endanger life and 15 years for section 18 GBH with intent.

Both will be served concurrently.

He was also placed on a 21-year licence and given an indefinite restraining order against the victim and witnesses in the case.

Students from across London attend a vigil at Queen Mary University for a week after the mosque attacks in Christchurch.
Emeh lay in wait for his 50-year-old victim as he left a venue in Western Road, Park Royal alongside four friends on July 22, the court heard.

Shortly before 4.30am, he confronted the victim and pulled a gun from his pocket and shot him in the thigh.

He tried to shoot him a second time but the gun did not discharge and he fled on a moped.

The victim, who required surgery to his leg, told police he had been in a dispute with Emeh over the sale of a Range Rover and that he knew him only as ‘Mustafa’ and ‘Yousef.’

The Met’s murder squad used CCTV and mobile phone footage to capture Emeh who was arrested on September 28.

Det Con Michael Clinch, who led the investigation, said: “This was a targeted and violent attack and we are pleased Emeh is no longer on our streets.

“The victim in this case was extremely fortunate not to suffer further injuries and we hope this sentence provides him with some closure.”