More than 16.5 tons of cocaine have been seized from a ship following a raid at a Philadelphia port on Tuesday.

The billion-dollar bust, in which several crew members were arrested, occurred aboard the MSC Gayane, a cargo ship that originated in Chile and traveled through Panama and the Bahamas before docking at the Packer Marine Terminal in Philidelphia, a senior official at the Drug Enforcement Agency (DEA) told CBS News. 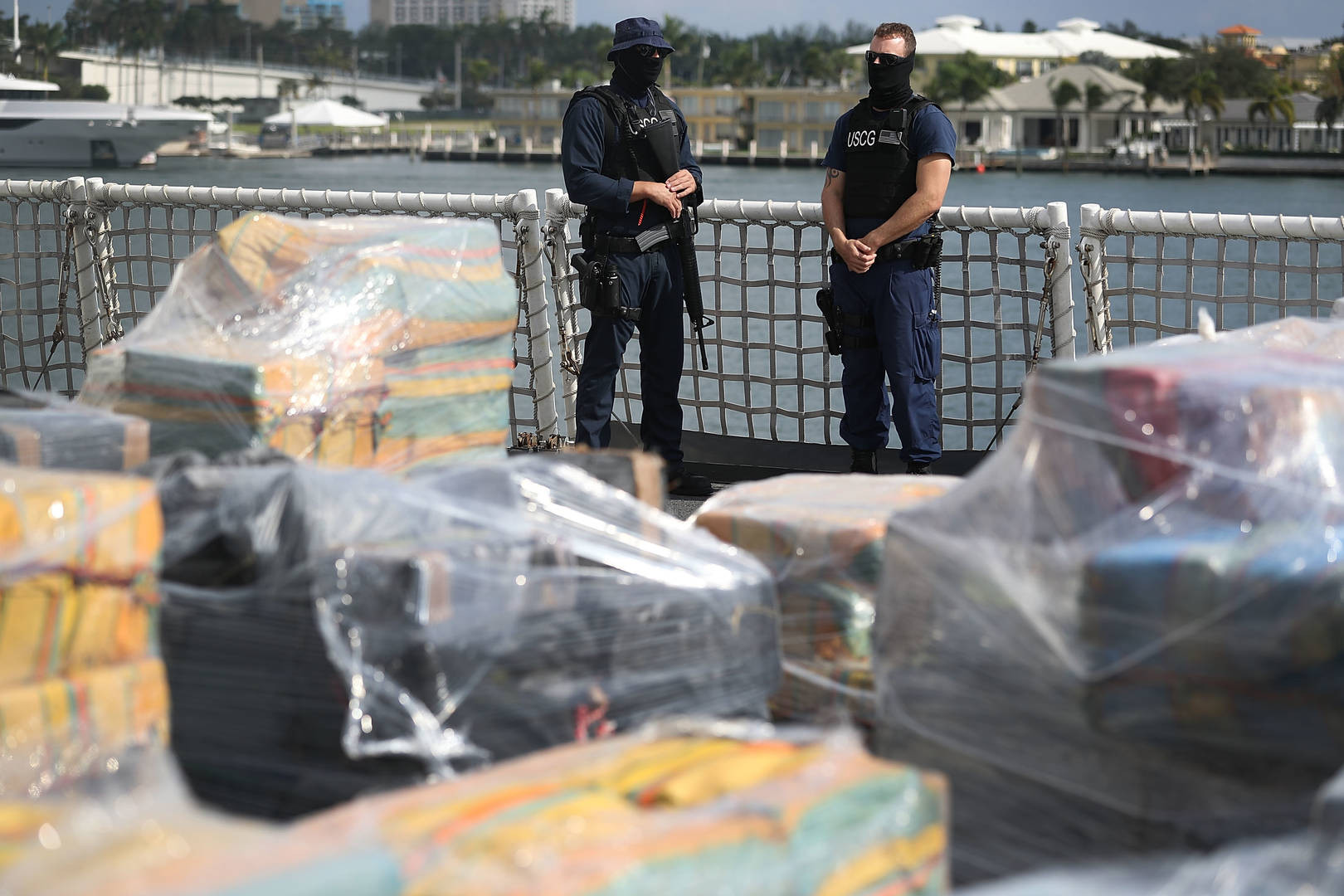 “This is one of the largest drug seizures in United States history,” U.S. Attorney William McSwain, Eastern District of Pennsylvania, tweeted on Tuesday. “This amount of cocaine could kill millions – MILLIONS – of people. My Office is committed to keeping our borders secure and streets safe from deadly narcotics.”

The Mediterranean Shipping Co., responded to the drug raid by saying it’s “aware of reports of an incident at the Port of Philadelphia in which U.S. authorities made a seizure of illicit cargo. MSC takes this matter very seriously and is grateful to the authorities for identifying any suspected abuse of its services.” 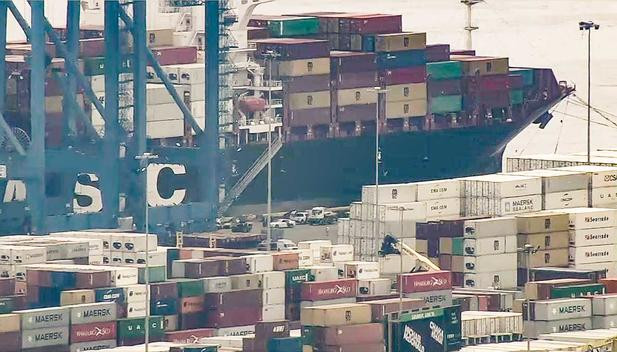 The company reiterated that it’s “committed to working with authorities and industry groups worldwide to improve the security of the international supply chain and ensure that illegal practices are dealt with promptly and thoroughly by the relevant authorities.”
A Nigerian Woman Has Been Arrested After Drugs Worth Almost  €250,000 Was Seized In West Dublin

Dr Anu Showed Me Pepper” Omohtee Goes Into Details About All That Went Wrong With Her Body After Spending 1.2 Million Naira for cosmetic...